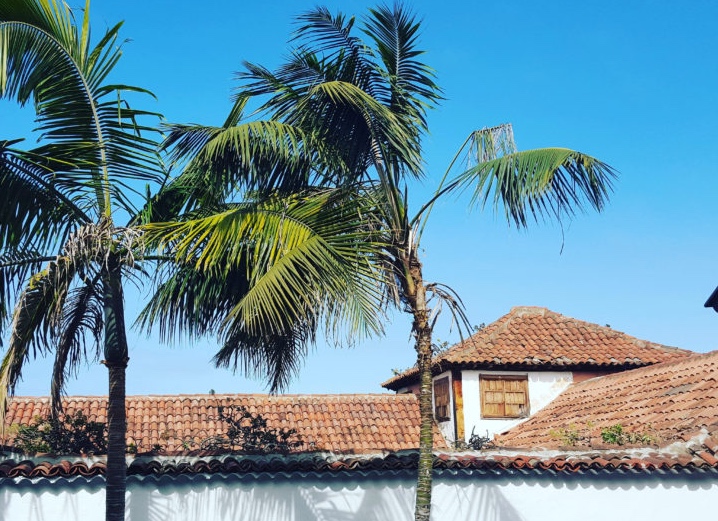 Every Wednesday we offer a great bus tour combining visits to the Teide National Park and Loro Parque and this bus sightseeing tour gives you unique opportunity to visit two the most important attractions in one day. 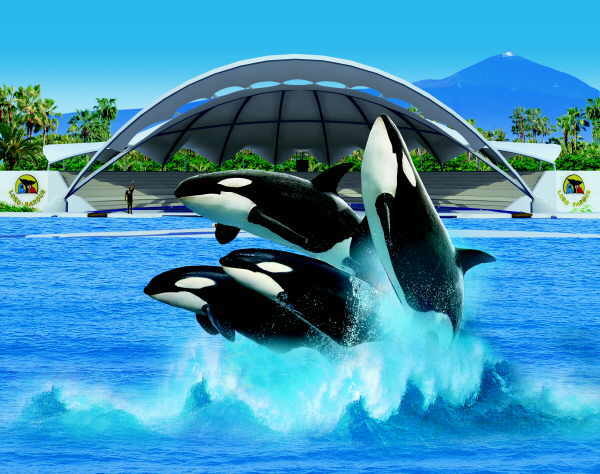 Masca, Garachico, El Drago Coach Tour is the bus sightseeing excursion to the North-West part of Tenerife, which starts and ends at the Southern coast of the island. 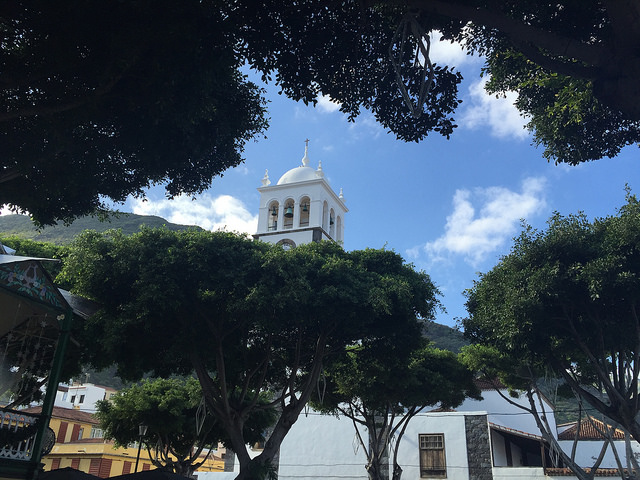 Absolute bestseller and recommended excursion - sightseeing tour to see and feel Tenerife. After you return to your hotel you can say "I've been to Tenerife"... 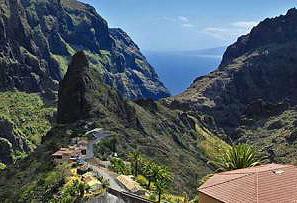 The second recommended sightseeing tour, if you want really see all the island. Santa Cruz, La Laguna, Anaga jungle, isolated Taganana village, Candelaria - it is Must Do Excursion... 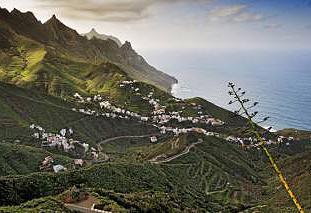 Fast and cheap approach to the Mount Teide - excursion is dedicated to those who not just want to see the old crater, but also use the Cable Car to go to the top of the volcano... 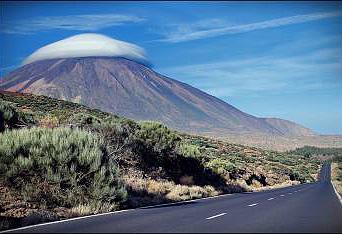 The bus excursion to visit Loro Parque. The tour includes round way fast guided transfer right to the door of Loro Parque and entry ticket with access to all the attractions... 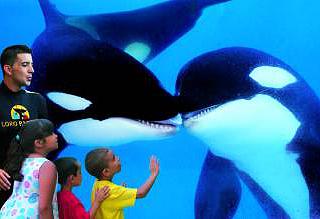 La Gomera is the most green island of Canary Islands Archipelago and at the same time is closest neighbor of Tenerife. So, it's perfect chance to take the tour to visit this full of life.. 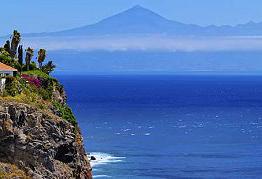 As it appears from the bus excursion name you will visit famous wineries of Tenerife and will taste nice local wines right where production take place... 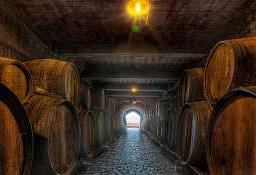