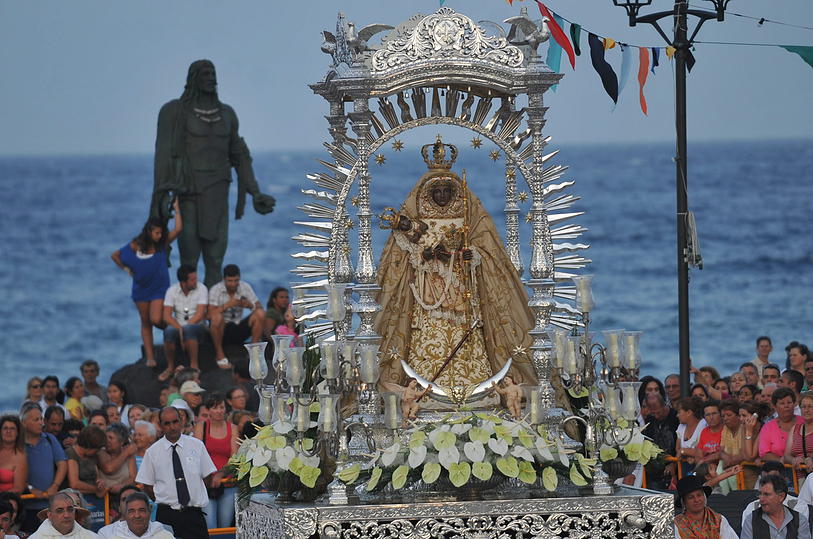 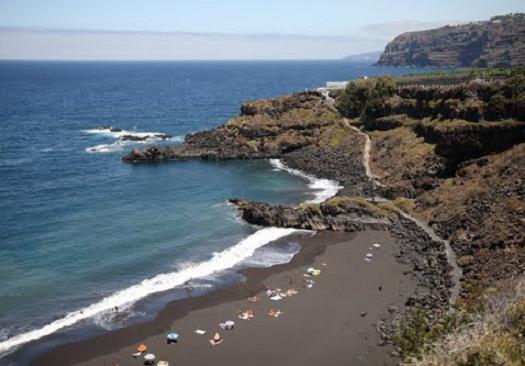 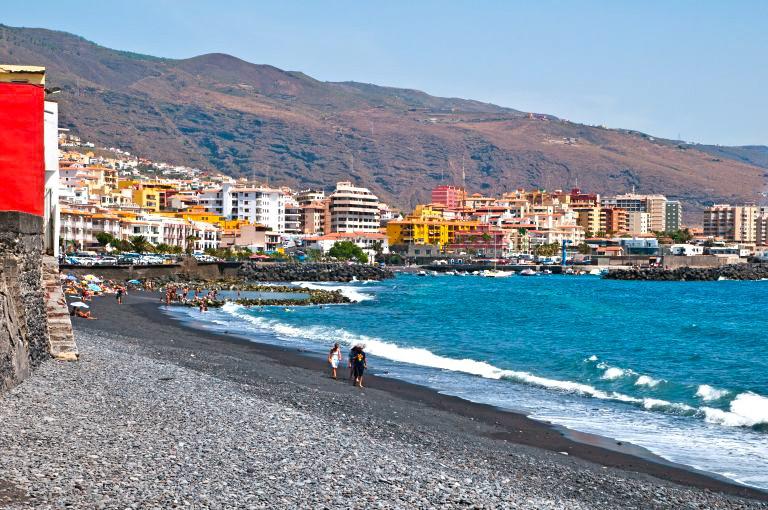 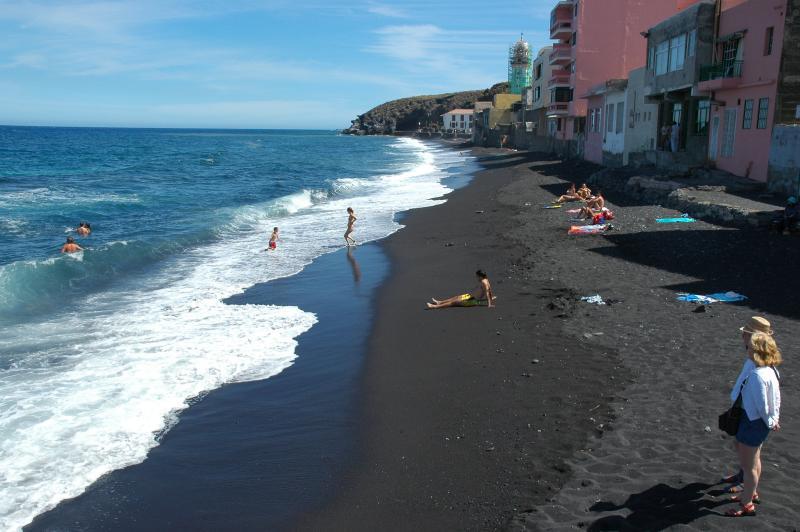 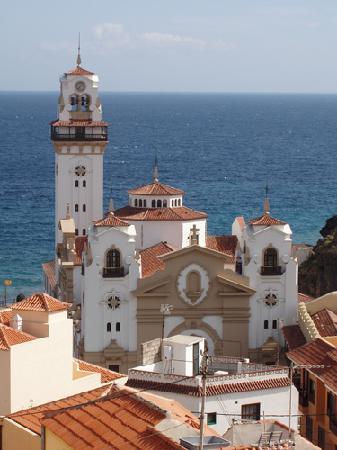 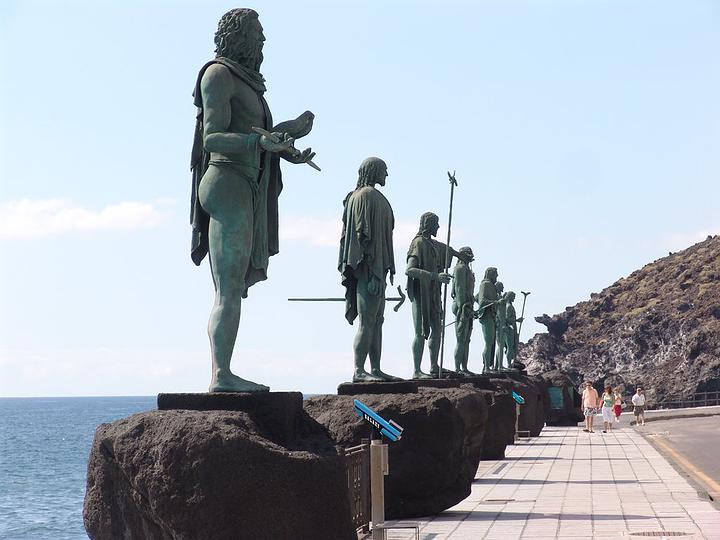 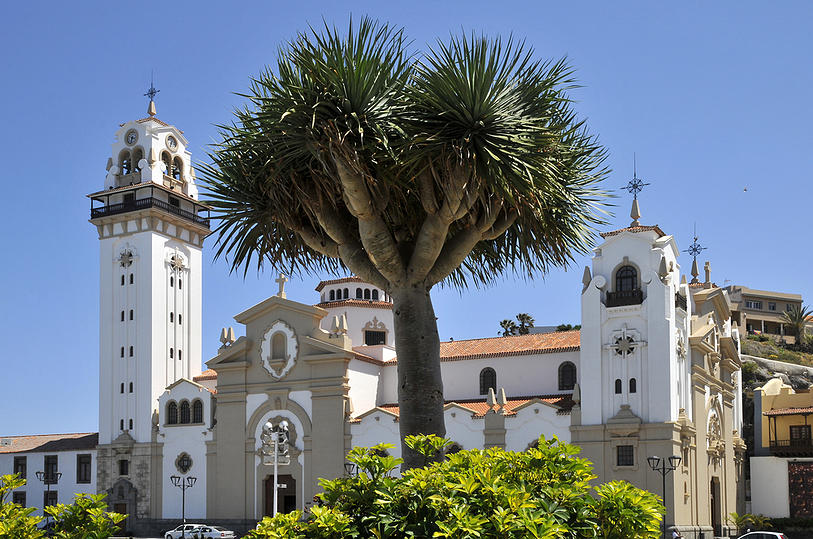 Candelaria and its Basilica

One of the less known coastal resorts on the island, Candelaria is located in the north east of Tenerife, just a short drive away from Santa Cruz.

Most importantly, the town is home to the Virgin of Candelaria and the Basilica, two religious features that people travel from all over to see and experience.

The Basilica is considered to be the main temple dedicated to the Virgin Mary in the Canaries and in addition to religious visitors, the building also attracts art enthusiasts, who travel for the impressive architecture of the church and the large collection of paintings within.

If you’re not into religious buildings or art, the village’s main beach might be more your style. Sporting Tenerife’s signature black volcanic sand, this beach is an ideal place to chill out in the sunshine or splash about in the waves.

Along the edge of the beach is one of the most unusual things to be found in Candelaria – a line of statues depicting the nine aboriginal Guanche kings that guard the Virgin of Candelaria. Stood upon tall rocks, these statues are huge and look intimidatingly at the visitors who gather to take photos.

The number of restaurants in Candelaria is limited, but if you search around enough you’ll find a few hidden gems. Most eateries serve either traditional Canarian cuisine with simple yet delicious flavours or fresh seafood that was swimming in the Atlantic that very morning.

If you’re looking for a relaxing break away from the bustling tourist resorts of the south, Candelaria is the place to visit.

Read more about Candelaria in Wikipedia >>>

Private tour to Candelaria by limousine.


Half day private tour by luxury limousine to Candelaria. The trip starts and ends at your hotel. 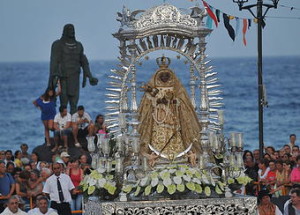 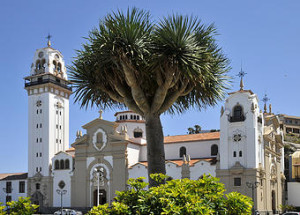 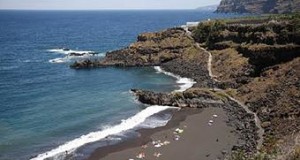