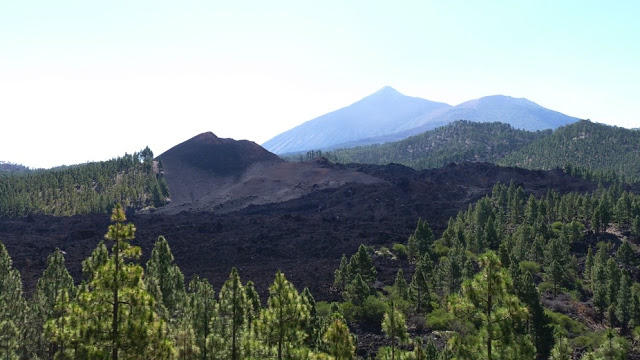 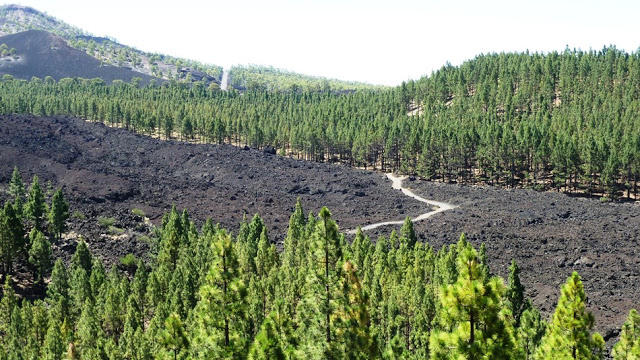 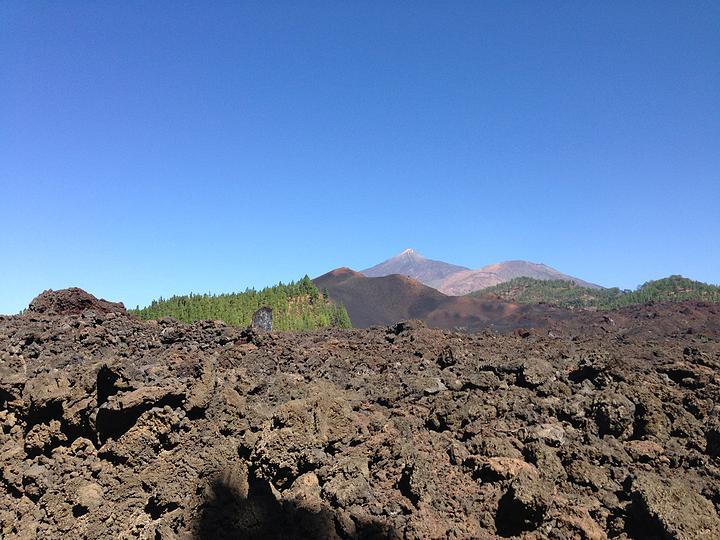 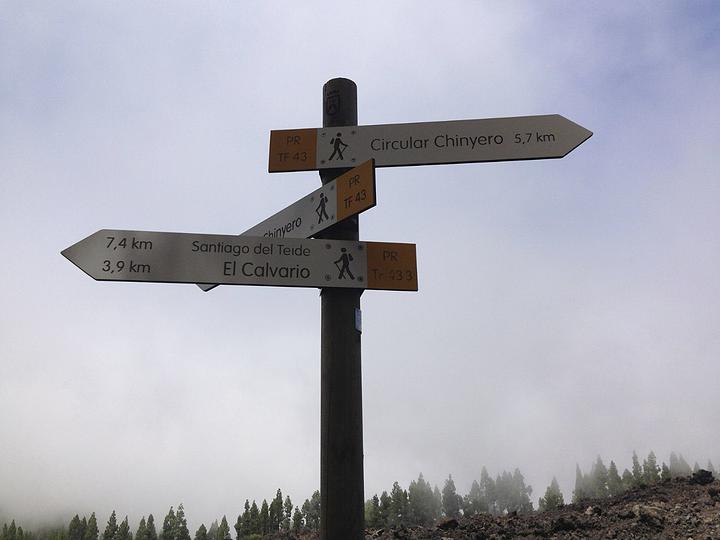 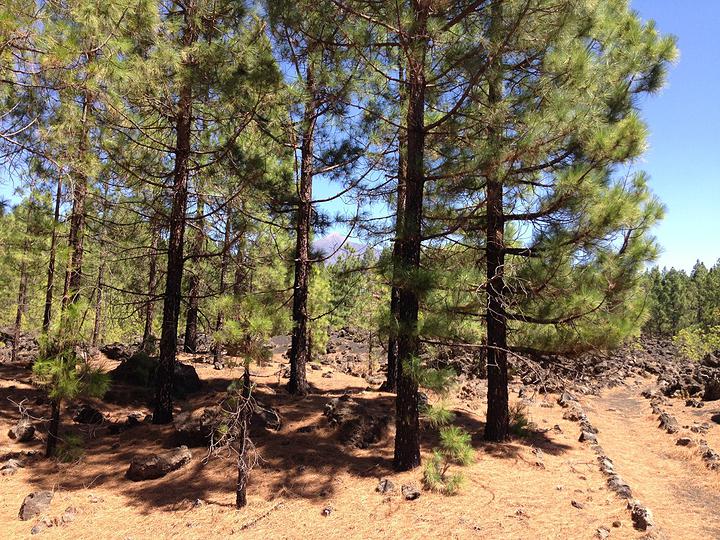 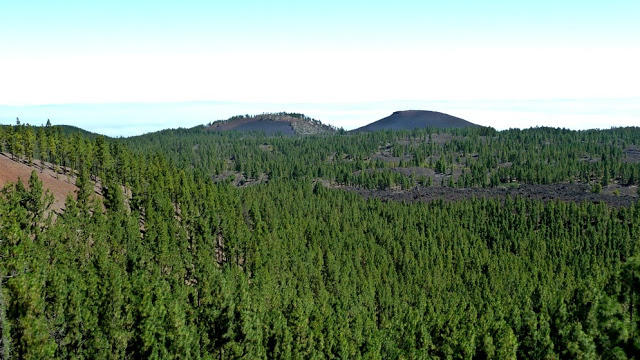 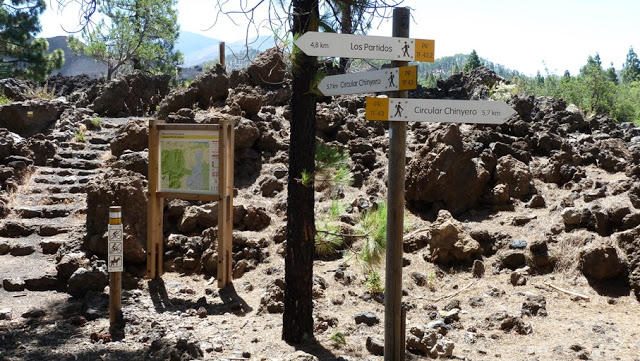 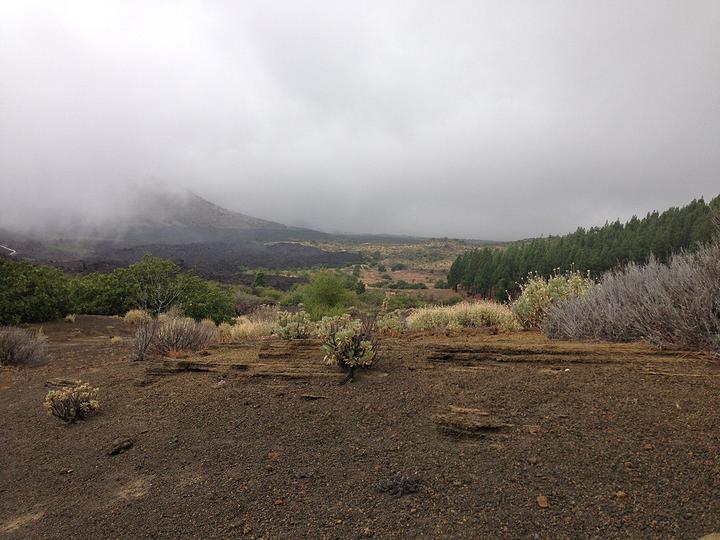 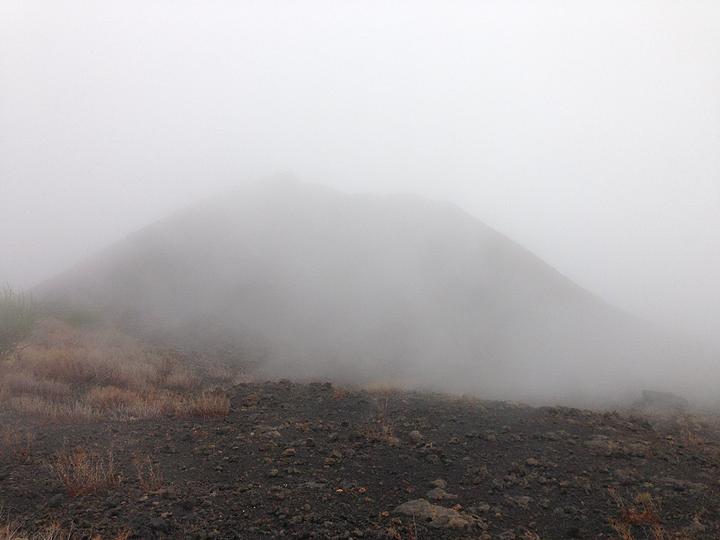 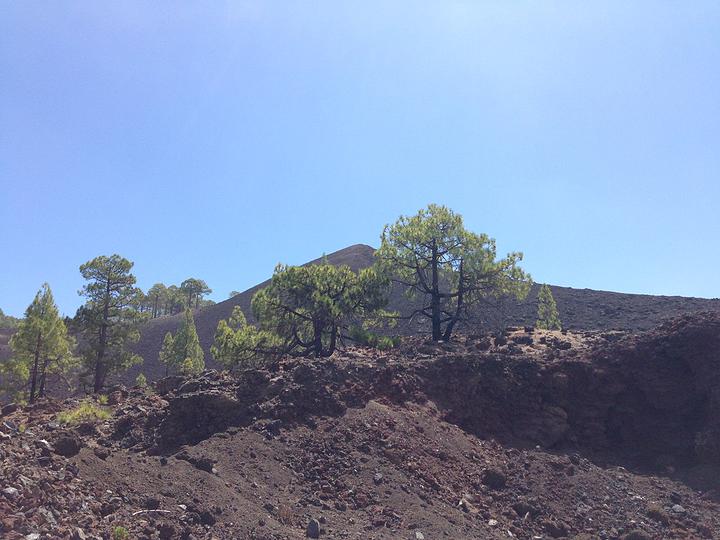 Chinyero Volcano is located next to the famous Teide, in the municipality of Santiago del Teide, on the Northwest of the island of Tenerife. The area around the volcano is a Special Natural Reserve.

1560 meters high the Chinyero Volcano was the volcano that supported the last of the six historic eruptions registered in Tenerife. The Chinyero eruption has been the most studies one.

It started on the 18th november of 1909 and ended 10 days later, during this period is originated a great column of pyroclastic fragments and gases that you could observe even from the La Palma island.

Now a wide territory around the volacano is a protected area and accessible only by walk.

If you like the beauty of innocent nature this is the destination and we reccommend you to take a circular walk about 5,7 km and 2-3 hours long patch which also called Chinyero Circle.

As you circle around the dark volcano, you will feel a bit like you’re in the age of dinosaurus. There are excellent views of the cone itself, as well the lava flows that spewed from the ground, looking now like a black, stormy sea, frozen forever in time. The lava flowed into the Santiago valley but so legend has it, was stopped in it’s tracks before reaching the villages of Santiago del Teide and Las Manchas by statues of Santa Ana and the Virgin of the Peace, which were placed in front of the advancing flow. Overall, the walk takes around 3 hours and is a leisurely but spectacular introduction to the scenery in this area.

Do not miss to visit Chinyero and book one our following tour: 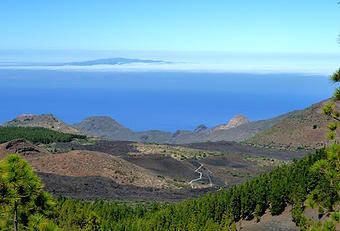 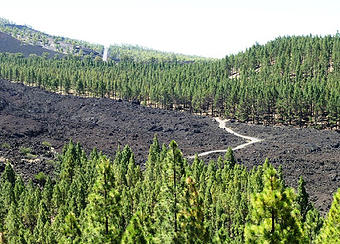 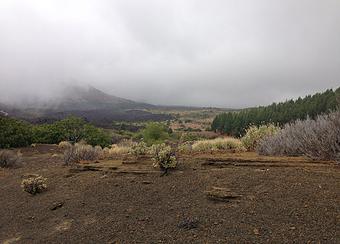