From sun to snow within an hour road journey. Tenerife is a contradiction weather-wise. This – the largest and most populated of the seven Canary Islands, dominated by the El Teide volcano (third largest volcano in the world).

The climate of Tenerife, located 28° north of the equator, is diverse, but attractive for holiday-makers, the trade winds which blow across this island keeping temperatures in the “mild to warm” range all year round, and the altitude inland meaning snow can fall on the mountains while it is warm enough to sunbathe on the beautiful palm-fringed beaches just a few miles away.

The Canarian climate is unique, with warm summers tempered by sea breezes, and mild winters, moderated by the Gulf Stream. Enjoy the sandy beaches in the morning, and head for the hills for the cool, lush mountain slopes in the afternoon, and still be back at your resort hotel in time for dinner!

Tenerife enjoys the best of these weather conditions – known as the “Island of Eternal Spring”, sunshine is the order of the day year round and humidity is tempered by the tradewinds.

Tenerife does, indeed, experience winter, but with an average temperature of 20°C to 22°C, in contrast to the summer highs of up to 30°C. Cold sea currents and breezes around the island have a cooling effect on the coast, meaning that the interior is warmer and the island valleys cater for the some who like it hot!

The island of Tenerife is a year-round destination, but it proves most popular during the extended summer season – the months of May, June, July, August, September and October. July and August are the hottest months, with temperatures peaking at 30°C, but the lack of humidity makes this not unpleasant. The sea temperatures of around 23°C in the height of summer are attractive for holidaymakers.

No matter what time of year you visit Tenerife, bring your swimwear and sun protection. For the rest, you will be fine with T-shirts and shorts or skirts … in winter perhaps a pair of jeans will be comfortable. If you plan to go up the mountain some ski-gear is advisable. Comfortable walking shoes are vital if you plan to go out and about.

The busy season in Tenerife is generally in the winter, with December through February being the peak travel months. The bulk of tourists coming at this time are those seeking to get away from their cold homes in other parts of the world, and the crowd tends to be an older crowd, established enough in their professions to be able to get away at this time of year. There is another busy season in Tenerife during the summer months, from approximately May through October, and this busy season is comprised of a younger crowd, with a mixture of college-age kids and young families making up the bulk of the tourists. The months between these two busy seasons are considered the off-season and are probably the best travel times for those looking to visit Tenerife at discounted rates. 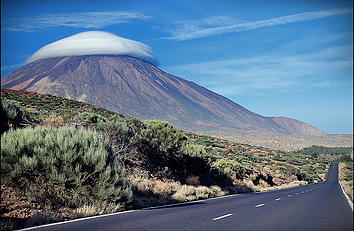 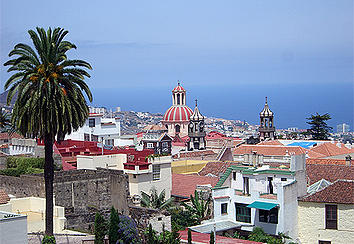 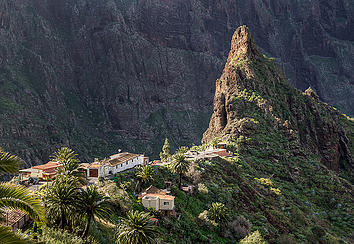 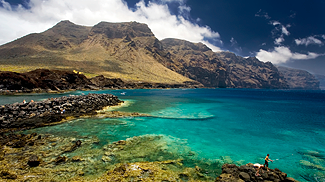