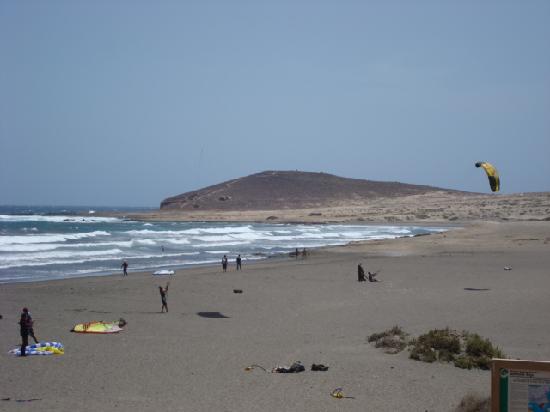 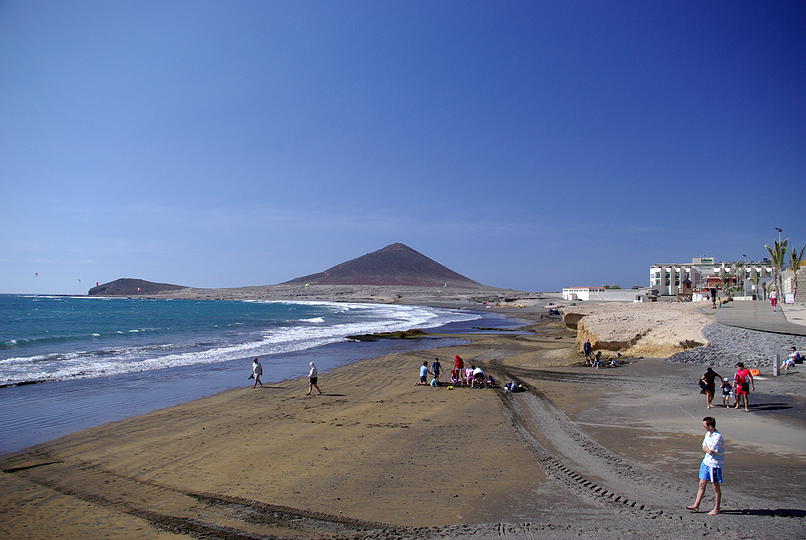 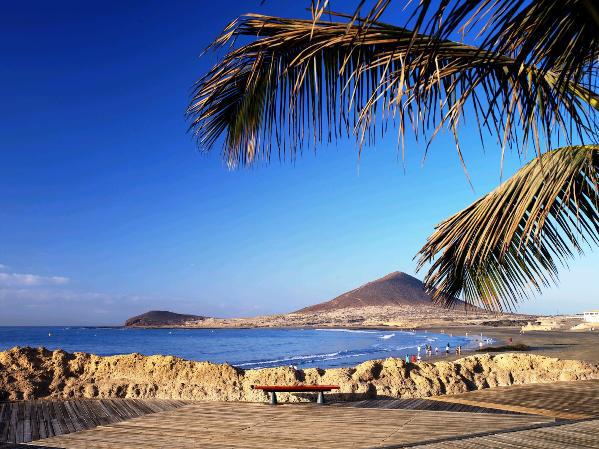 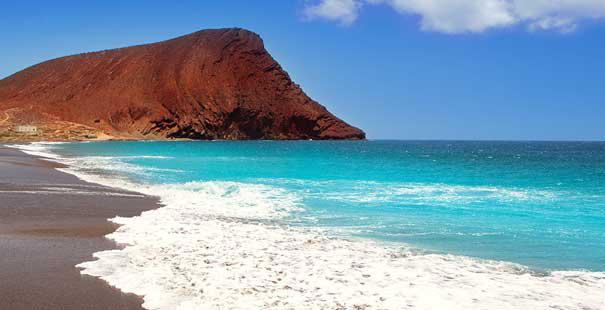 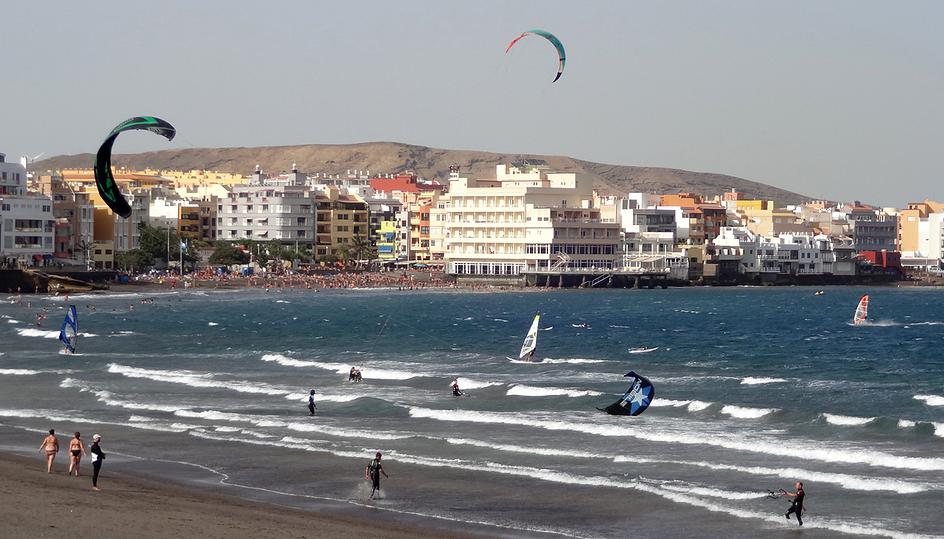 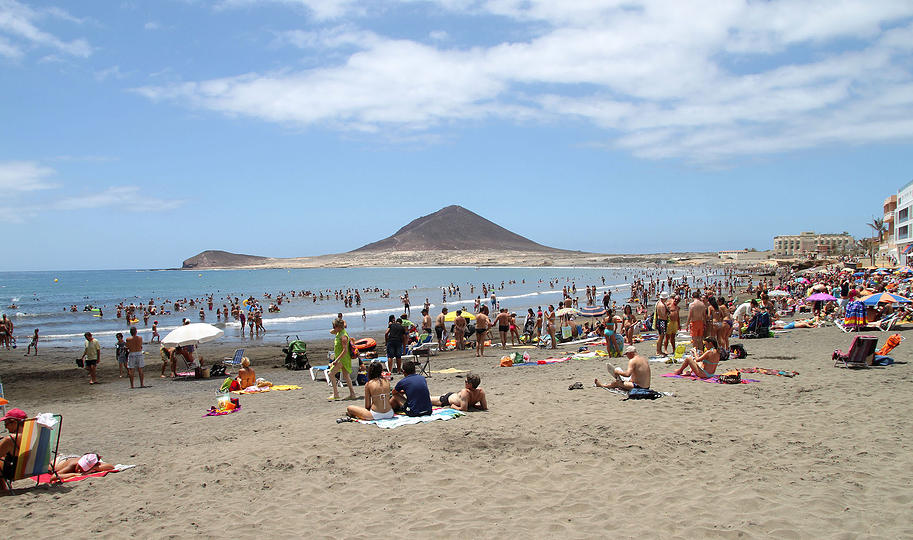 Golden sand stretching as far as the eye can see to a mountainous horizon shimmering in the heat haze. Translucent turquoise waters kissing the patterned sand and breaking into a dozen shades of blue in the sunlight. Pavement cafes serving cold beers and vanilla ice creams to suntanned people who are watching the kite boarders and wind surfers put on their acrobatic ballet. And the warmth of the sun on your face deepening your breathing and loosening the muscles in your shoulders sending a ripple of wellbeing through your body.

Frequented by surf dudes, families and gentle neo-hippies, El Médano’s atmosphere is laid back and friendly. There are no cabaret tribute acts, no ‘English’ bars, no tourist shops filled with tat and, just as importantly, no designer shops with prices as inflated as their egos.
There’s just the sun, the surf, the beach and the buzz of bars and restaurants that are as laid back as El Médano’s cosmopolitan mix of Europeans and Canarios.

Much quieter than its southern neighbours of Playa de Las Américas and Los Cristianos yet with just as much sunshine and as little rain, El Médano offers the perfect compromise between guaranteed sunshine and a taste of the real Tenerife.

There are three things that characterise El Médano; the regular trade winds that sweep the resort and act as a magnet for surfers; the endless natural golden sand beaches that stretch for over 3 kilometres along its coast and the best and most popular of Tenerife’s nudist beaches.

Tailor Made Tours & Excursions in Tenerife by limousine.


We offer tailor made tours & excursions in Tenerife up to your needs and by luxury limousines. The trip starts and ends at your hotel. 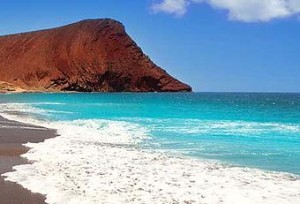 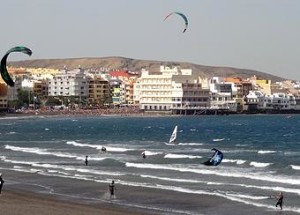 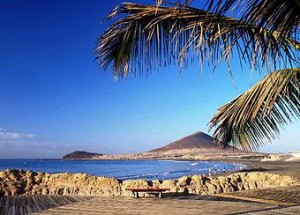 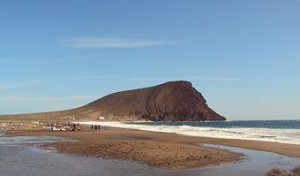