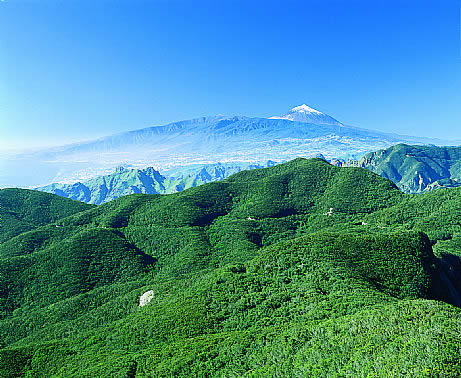 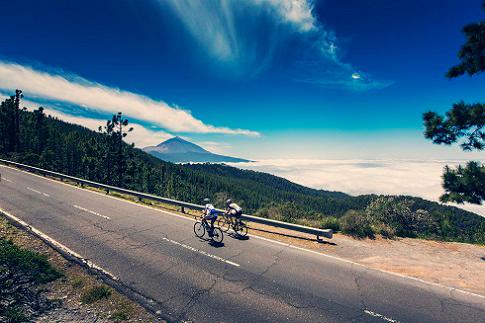 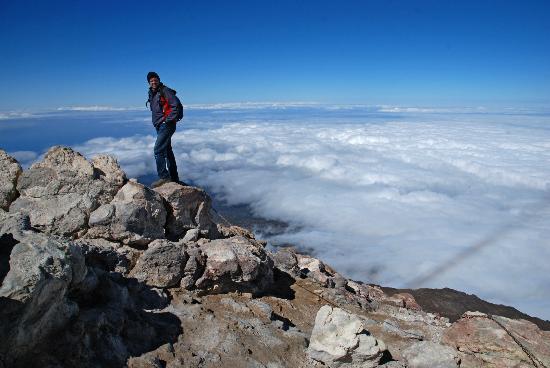 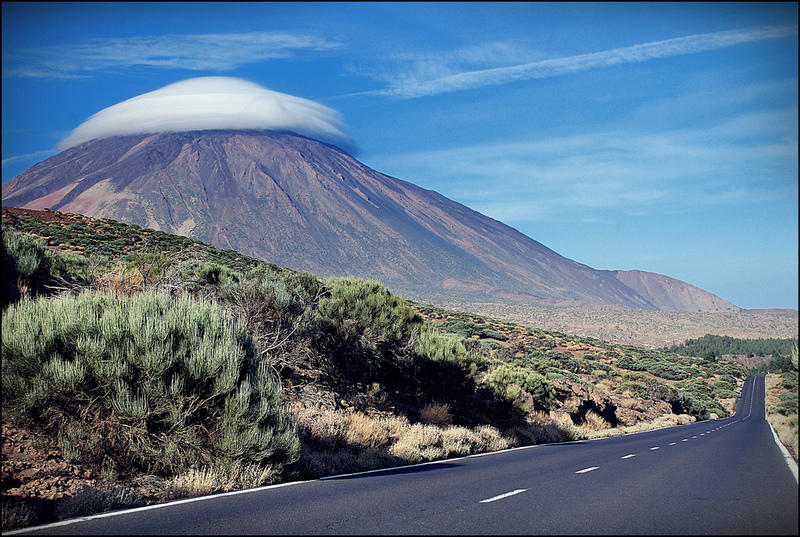 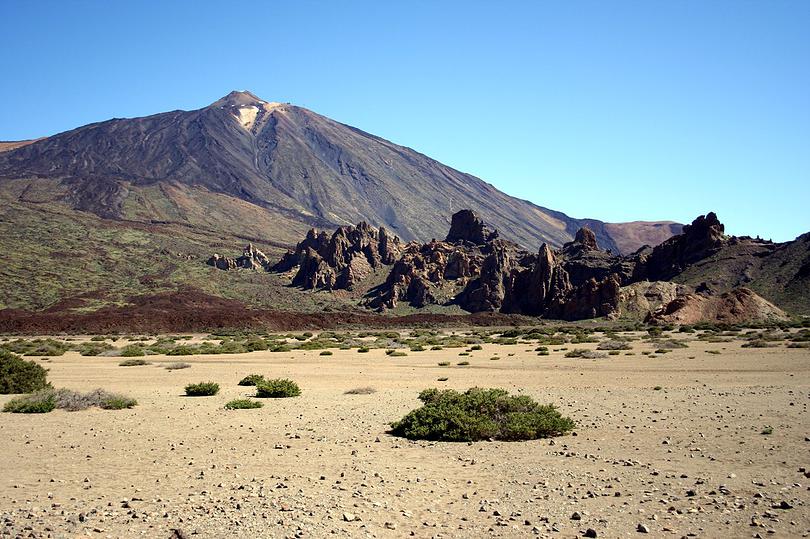 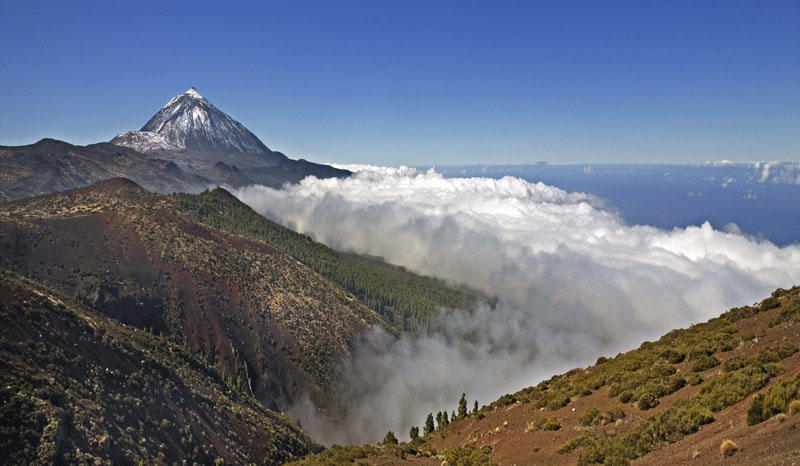 Declared a national park in 1954, the Parque Nacional de las Cañadas del Teide includes an enormous volcanic crater 30 miles (48 km) in circumference, out of which rises Mount Teide at a staggering 3,718 metres, making it the highest peak in the whole of Spain and 3rd highest volcano in the World after Mauna Kea and Mauna Loa in Hawaii.

Driving up to the national park is an interesting experience, from the sunny south coast you drive up towards a town called Vilaflor with its alpine-like scenery. As you travel higher still above the clouds, the terrain changes dramatically and suddenly becomes an amazing lunar landscape.

The park itself lies at over 2,000 metres above sea level and in winter can be covered in snow. Temperatures during this time often drop to below freezing, while in the summer months they frequently go above 40 celsius.

The best way to reach the highest point of the peak is by cable car. Once at the top, you can walk around and take in the amazing sights. Here, you are almost at the summit but the only way to reach the mouth of the volcano is to get permission beforehand from the national park’s office in Orotava. Alternatively, you could order TenerifeHost private tour to El Teide and we will organize you the permit. At the same time, please, remember that you will need a fairly good level of fitness to endure the climb, which takes around a hour. Also, it is worth bearing in mind to bring along warmer clothes and appropriate footwear.

Enjoy breathtaking views of Gran Canaria, La Palma, La Gomera and El Hierro from the top of the island’s most visited tourist attraction. Wherever you are staying in Tenerife, a visit to this stunning volcano must not be missed. 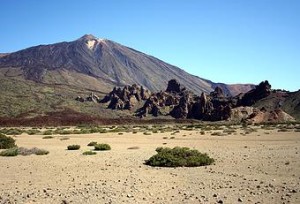 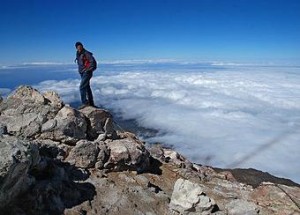 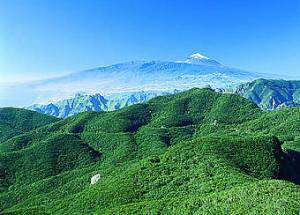 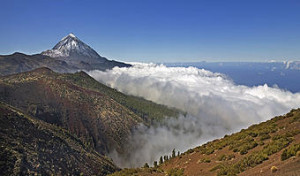