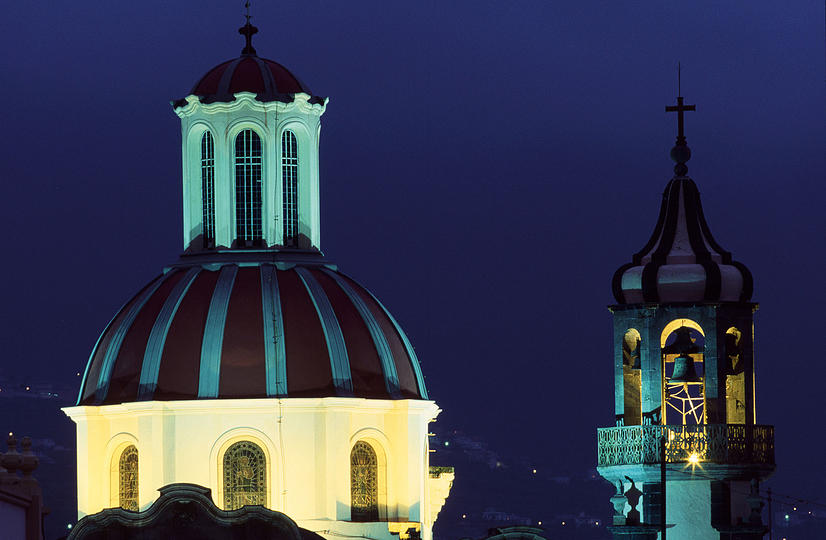 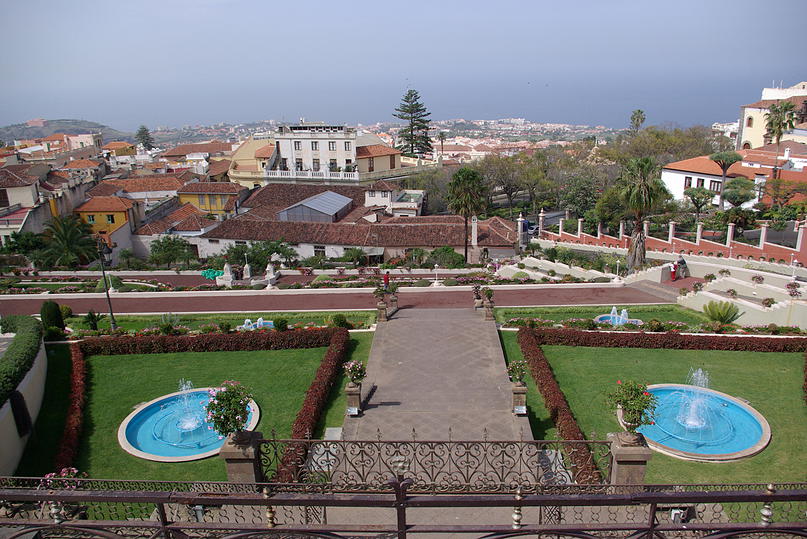 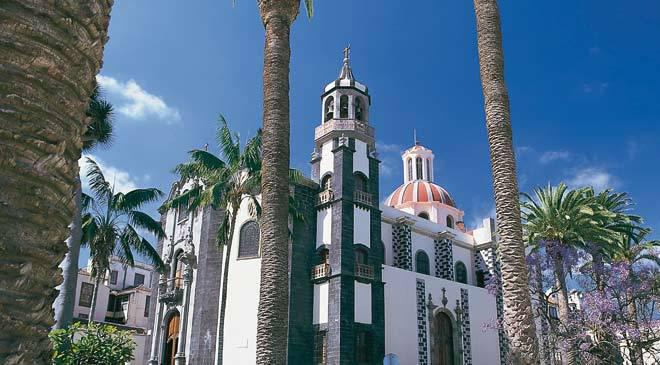 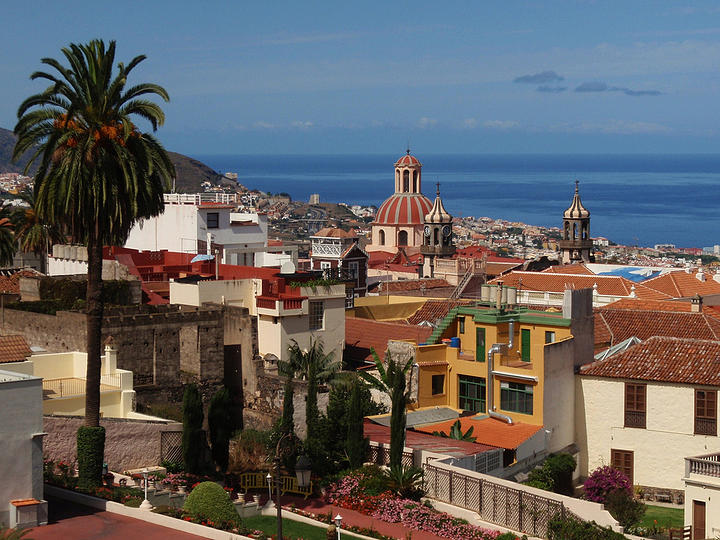 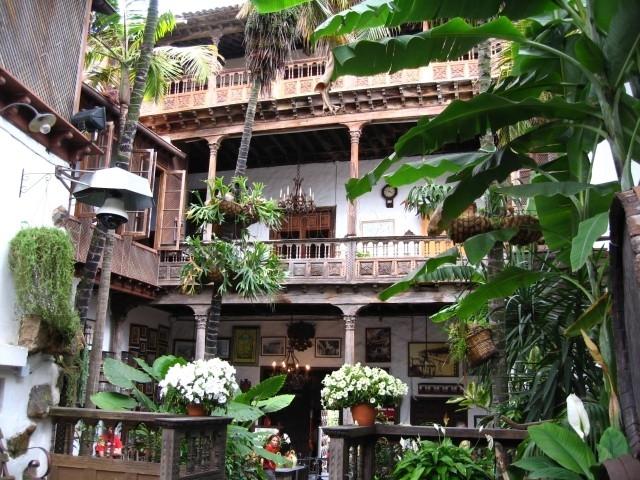 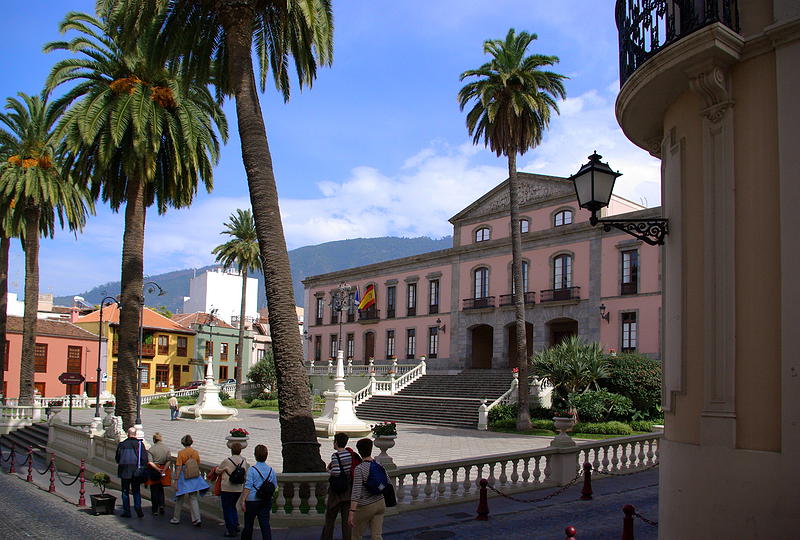 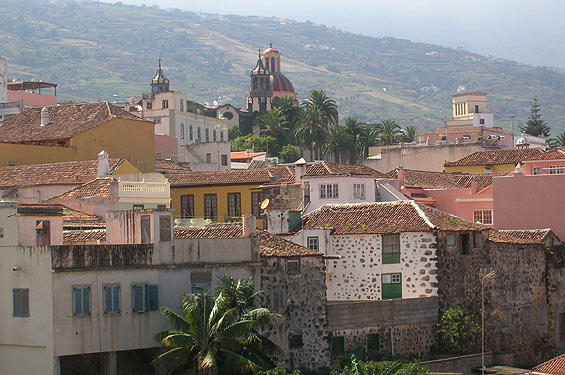 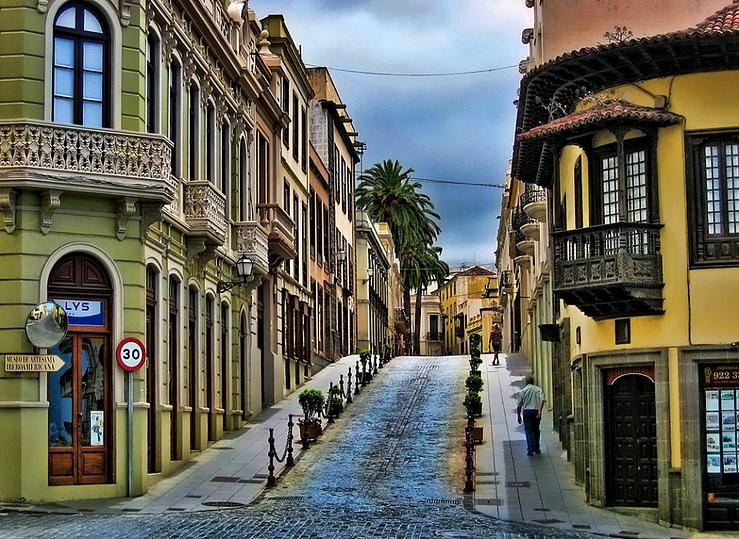 The town of La Orotava spreads across the immense valley of banana plantations from which the town gets its name. Full of historical buildings and other architecture of noble ancestry, it is without a doubt, an ideal place to come into contact with the local culture and traditions, the island´s history and its brilliant past.

The old town centre, which has been declared in its entirety a Monument of National Historical and Artistic Interest, is home to architectural gems of noteworthy character.

La Orotava was home to many of the island’s wealthiest and noblest families who settled here after the Spanish conquest.

The valley’s fertile slopes were the perfect growing medium for firstly sugar, then vines, both crops yielding fortunes for the wealthy landowners of the town.

Today the slopes of the valley are carpeted with Tenerife’s current cash crop – bananas, and the town of La Orotava is still Tenerife’s most aristocratic. The streets of the old town are lined with Renaissance mansions and awash with architectural treasures. There are beautiful churches and convents; independent and exclusive shops; elegant restaurants and beautiful gardens. Leave yourself plenty of time to explore.

La Orotava has also known how to keep its traditions and every year, renews celebrations of great cultural interest and appeal. An example of these are those held to celebrate Corpus Christi, when the locals fill the streets with art, by covering them in spectacular carpets of amazingly colourful flowers and volcanic sand.

Facing the waters of the Atlantic Ocean, the coast of La Orotava offers the visitor small beaches, tranquil, solitary and surprising due to the peculiar nature of their volcanic sand.

To visit La Orotava look for the following tours: 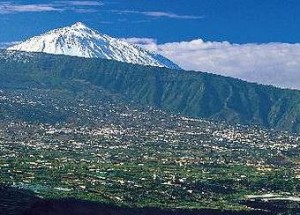