The Island of Taste

The traditional gastronomy in Tenerife (like the rest of the Canarian cuisine) has its origins in food eaten by local aborigines, supplemented with traditional Spanish recipes and with influences of African and South American cuisine. So you can imagine how spectacular it is to taste and enjoy these dishes.

Actually there are few places, so influenced by tourism, where you can eat as well as in Tenerife and although it is a simple kitchen it can satisfy the most demanding palates.

On top of that you can taste delicious food in many places on the island, from the most expensive, local and international restaurants, to the very popular “guachinches”, which are a type of inexpensive restaurants serving food that attracts all kinds of palates. The guachinches are spread all over the island and are excellent options for you to be introduced to the gastronomy in Tenerife and dishes prepared in the other islands of the Canaries.

The most common dishes are fresh fish and mixed seafood, although there is also a strong preference for meats, vegetables, tubers in general (the potato as a main product, or “papas” as called in Canary Islands, andserved as starter or side plate), gofio (a flour made from roasted grains, predominantly toasted wheat or corn), cheese and subtropical fruits, all topped with the excellent local wines, which in recent years has achieved many major awards, not only nationally but also internationally.

The Canarian dishes in general and in particular Tenerife are simple dishes, but tasty, varying in recipes and forceful in its quantity and variety of ingredients, such as “potajes” (soups). Canarian dishes were usually eaten as a single dish, and indeed many of them still can fulfill that purpose.

In Tenerife you can find several types of restaurant and dishes from the international cuisine, such as Italian restaurants and pizzerias, Colombian restaurants, Hindu restaurants (there is a large Hindu colony in the islands), Japanese sushi or the always popular American burgers at any of the famous fast food chains and others from the Canary Islands.

Similarly there is a wide variety of Spanish food you can enjoy that ranges from the famous “Tortilla Espanola” (Spanish omelette), the “fabada Asturiana” (bean stew), the “cordero Segoviano” (lamb) or the “Paella Valenciana”, among others, and even enjoy the “jamon serrano Iberico” (Iberian ham), “queso Manchego” (cheese) and a refreshing sangria.

The gastronomy in Tenerife is strong and sometimes with enough calories (depending on the ingredients used), but usually do not have excess of fat or oil, so when you finish eating you will feel satisfied, but never heavy.

Famous local products are goat cheese and vine, you must taste it. 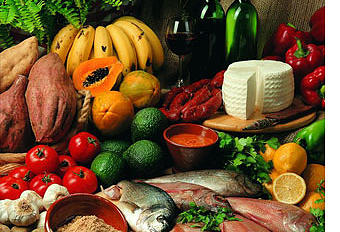 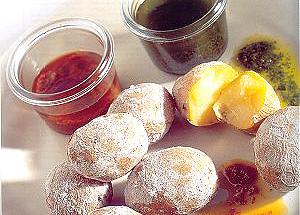 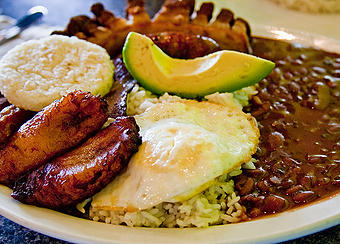 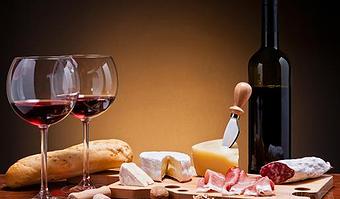