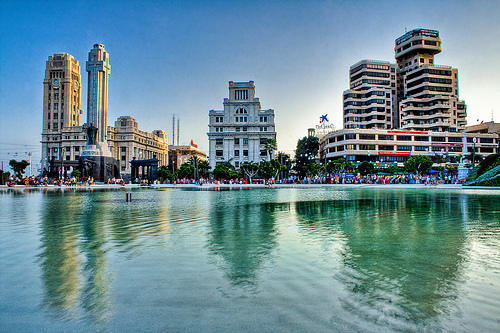 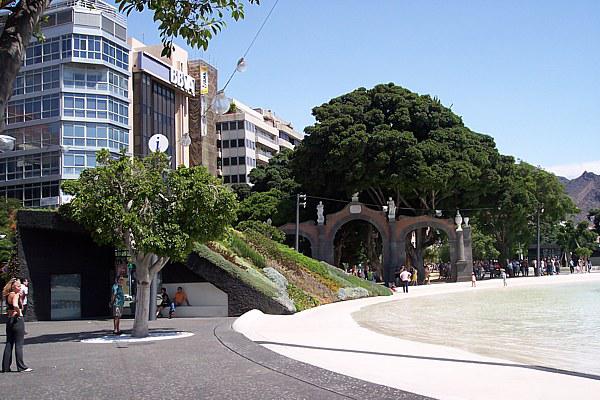 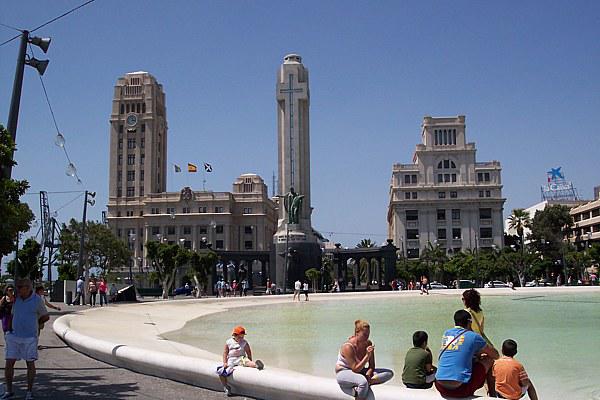 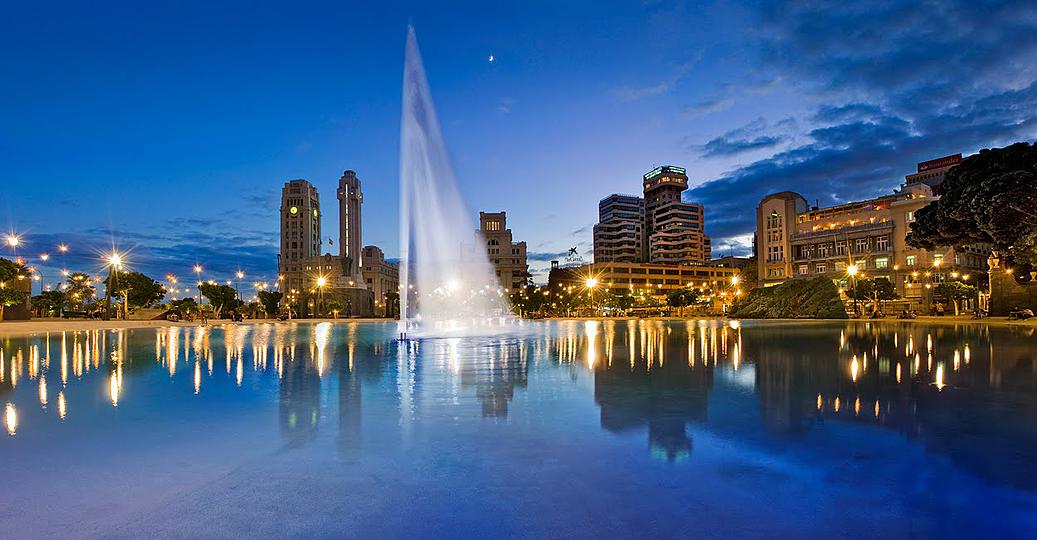 Plaza de España (Spain Square), is the largest square in the city of Santa Cruz de Tenerife and the Canary Islands (Spain). The square is located in the centre of town, just metres north of Tenerife’s Auditorium.

It is the heart of the city, stands the great artificial lake source or work of Swiss architects Herzog & de Meuron.

The Plaza of Spain is surrounded by the Palacio del Cabildo de Tenerife, the Palacio de la Carta and the Plaza de la Candelaria. In the centre of the square stands the Monumento a los Caídos (a tribute to the fallen in the Spanish Civil War).

The square was built in 1929 on the historic Castillo de San Cristóbal, a bastion for defending the island of piracy, currently there are only a few walls of the original building on display in an underground tunnel under the square. Recently the square was refurbished by Swiss architects Herzog & de Meuron.

Surrounding streets are one of the best shopping destinations in Santa Cruz de Tenerife. 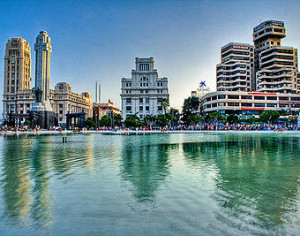 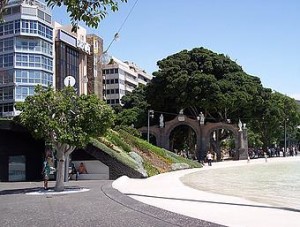 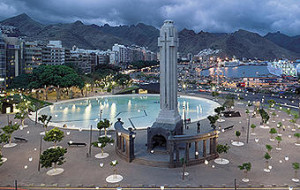