Entry Tickets to Shows, Musicals and Entertainment in Tenerife 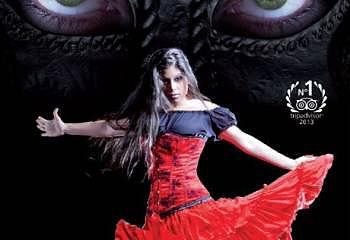 See knights jousting on horseback and Cheer as your Knight battles to the death in your honour During the tournament you will be served your medieval meal... 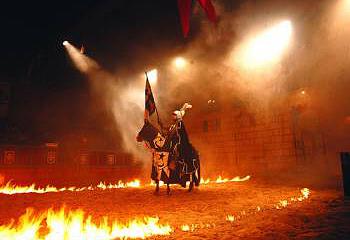 The West End and Broadway comes alive in stage right in front of you, as you'll be taken to London, Paris and New York, for over 15 musicals. All live singing, dazzling costumes... 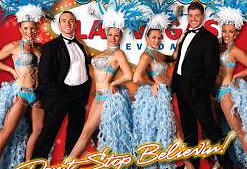 Home > Entry Tickets to Shows, Musicals and Entertainment in Tenerife