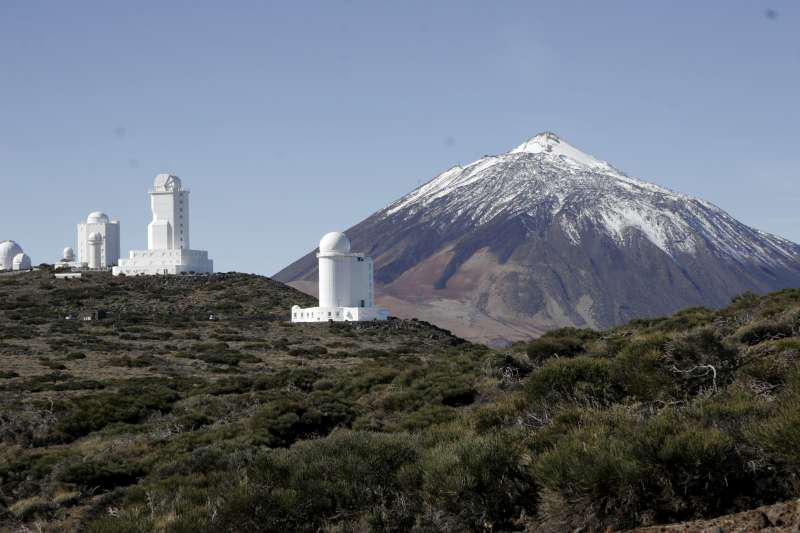 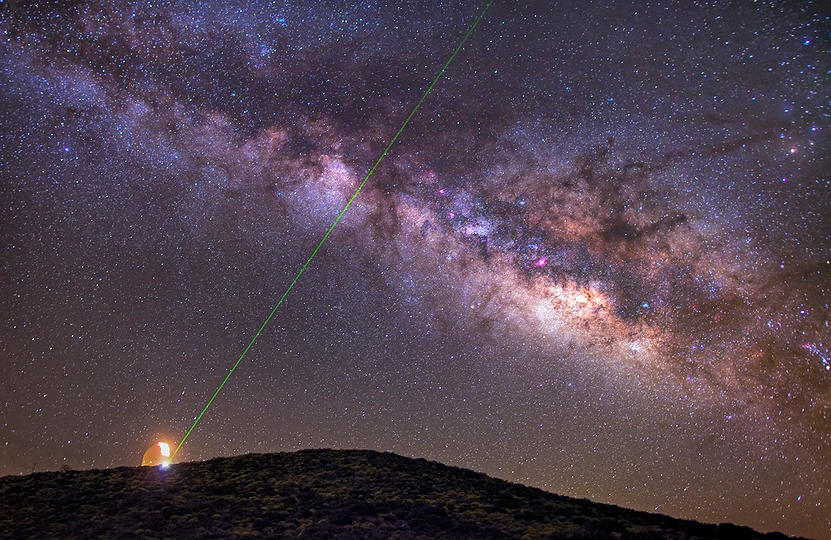 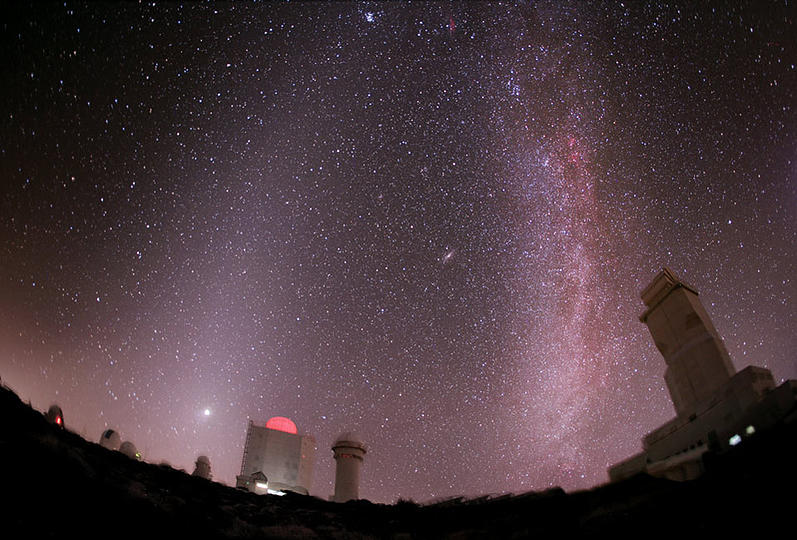 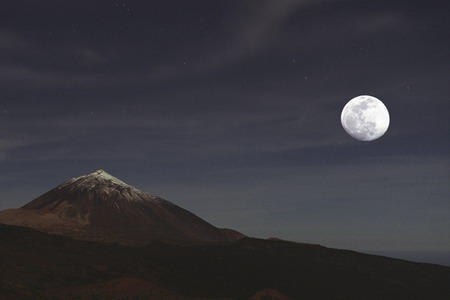 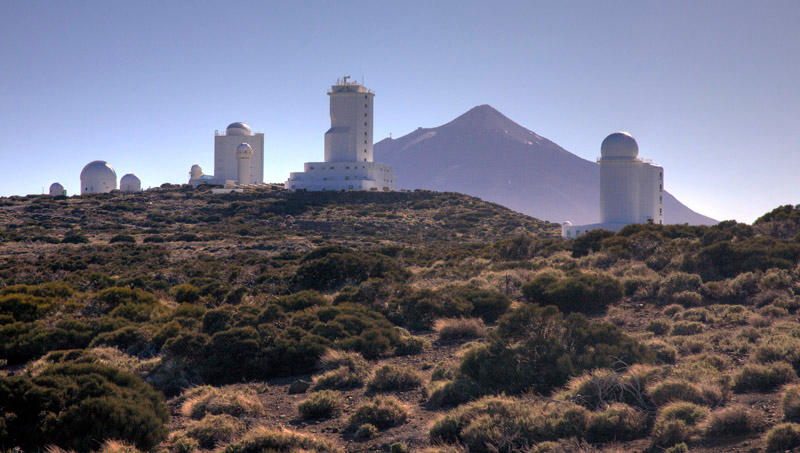 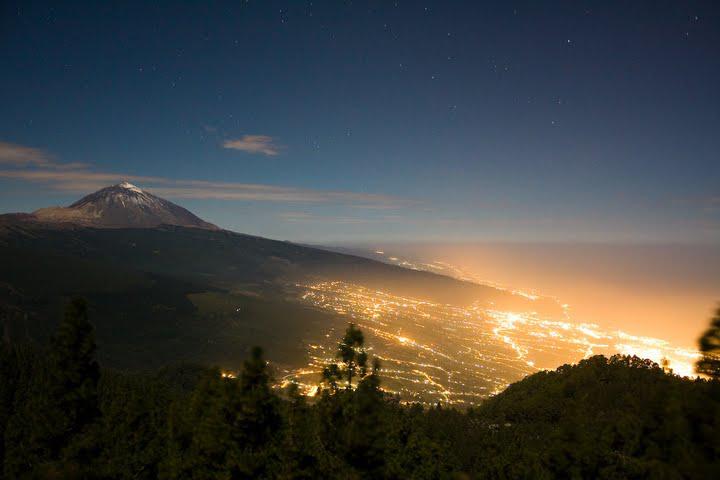 The study of astronomy has always been closely associated with Mount Teide. Its advantages as an observation post were well known by naturalists and astronomers centuries ago.

Piazzi Smyth set up an observation post at 3,300 metres in the mid 19th century, taking advantage of the unbeatable potential of the skies of Las Cañadas. Lunar features were named Teide and Tenerife as a tribute to his work.

This astronomic tradition was continued in the early 20th century, with studies made of Halley´s Comet by French astronomer Jean Mascart in 1910 in Alto de Guajara, at an altitude of 2,718 metres. The importance of Las Cañadas as an outstanding platform for astronomic studies is reflected by the fact that the Mount Teide Astrophysics Observatory was built at Izaña, where there has also been a weather station since 1916. The Mount Teide Observatory together with the Roque de los Muchachos Observatory, on the island of La Palma – belong to the CANARY ISLAND ASTROPHYSICS INSTITUTE (IAC, from its initials in Spanish), which has its head offices in La Laguna.

Modern Astrophysics took its first steps in the Canary Islands in this Observatory, in the early sixties, in the area of Izaña, at an altitude of 2,400 m, where the municipal boundaries of La Orotava, Fasnia and Güimar converge. The first telescope started to operate in 1964, to study zodiacal light, the light scattered by inter-planetary matter.

Its geographical location (between the eastern and western solar observatories), together with the clarity and excellent quality of the sky, mean that the Observatorio del Teide is ideally suited for studying the sun. For this reason it is home to Europe’s finest solar telescopes.

Close to the stars. Make a magic Night Tour to El Teide.


Half night sightseeing tour by luxury limousine to the National Park El Teide in Tenerife. The trip starts and ends at your hotel. 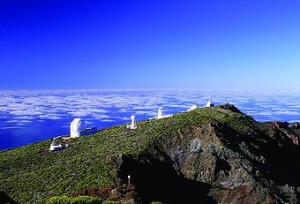 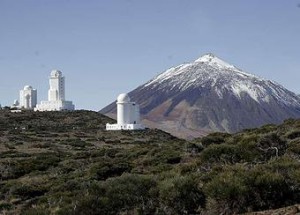 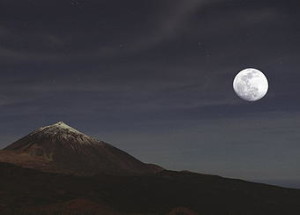 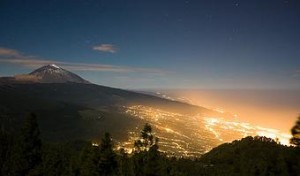