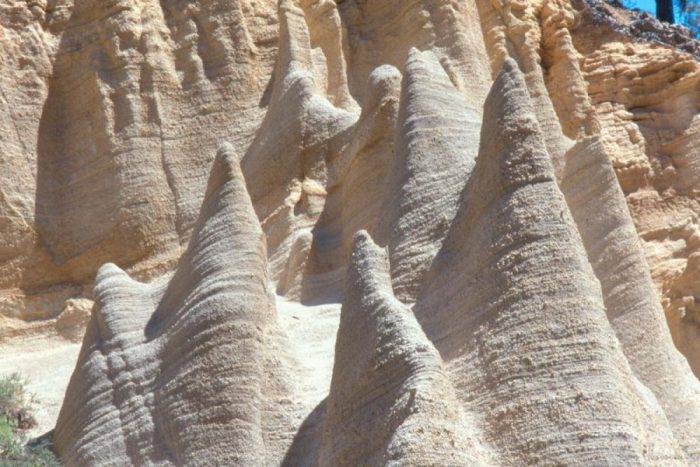 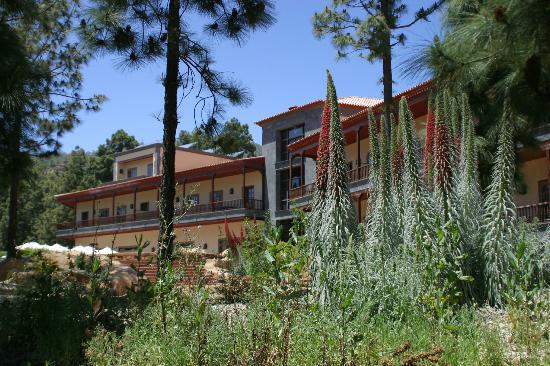 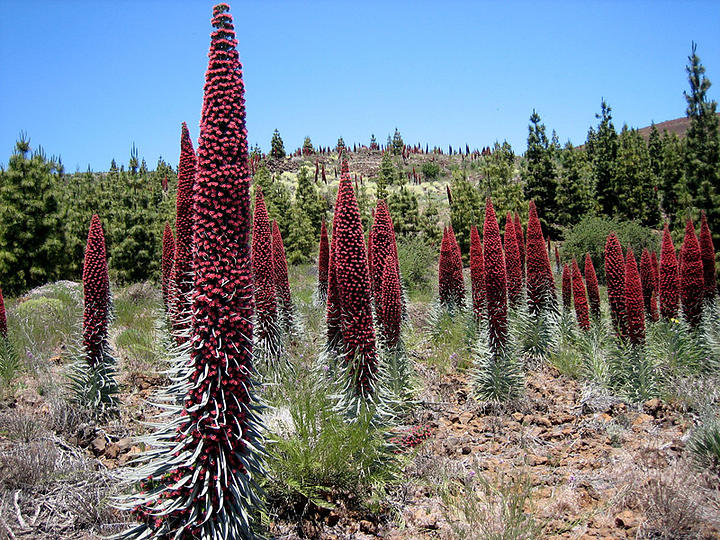 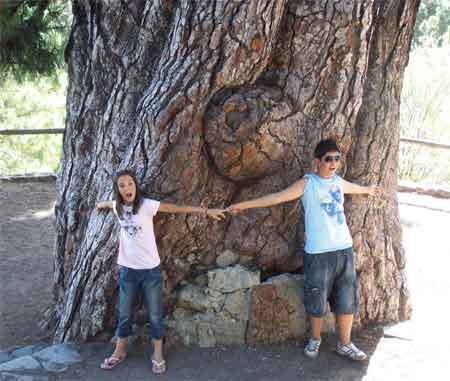 Lying at 1500 metres above sea level onTenerife, Vilaflor boasts the title of Spain’s highest municipality. Pine forests surround the town, creating the sort of landscape where you expect to hear the tinkle of goat bells and where nuns are apt to break into a chorus of “The Hills are Alive”. Vilaflor’s landscape is also sculpted into surreal platforms of creamy, jable-covered terraces that tap moisture from the clouds providing irrigation for potatoes and vines, the town’s trademark produce.

Popular legend has it that Vilaflor owes its name to a Spanish Captain of the conquistadores; Pedro de Bracamonte who upon seeing a beautiful Guanche girl in the forest above the town exclaimed “¡Vi la flor de Chasna!” – I have seen the flower of Chasna (the town’s former name).

Another Pedro, however, is Vilaflor’s most famous son. Brother Pedro was born in Chasna in 1626 and, having lived a humble and saintly life in a cave near El Médano, emigrated to Guatemala where he founded the first religious order in the New World, the Bethlehemites. He was canonised in 2002 and his image graces houses, plazas and fountains throughout the town.

Once a popular destination for scientists and explorers who travelled the Camino de Chasna from La Orotava, Vilaflor was the location of the first hotel in the south of Tenerife. Ironically these days most visitors to Tenerife pass it by in on their way to Mount Teide and in doing so, overlook a historic little town with flower lined streets and a friendly personality.

Vilaflor is a beautiful base for exploring the hills of the south, Mount Teide and Las Cañadas del Teide. A must for anyone staying here is to head into the forest in search of the weird and wonderful Paisajes Lunar. There’s a route from the town.

Read more about Vilaflor in Wikipedia >>>


Choose and Book online Tours, Excursions, entry Tickets to amusement parks, Water Sports and much more. No pre-payment required. Your tour tickets will be delivered free-of-charge to your hotel in Tenerife. 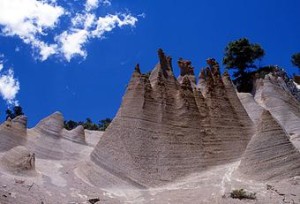 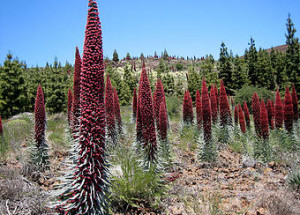 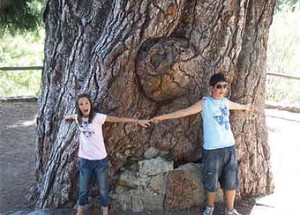 SEND US MESSAGE
PAY DEPOSIT
GET YOUR TICKET